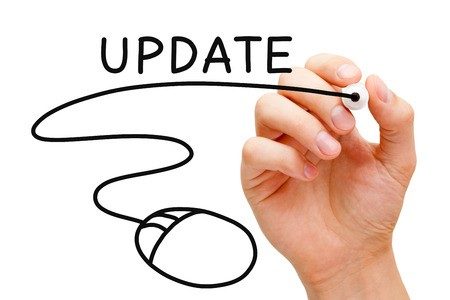 Further options for foreign nationals may be available: Project Agreements

As some would be aware, companies are able to enter into a labour agreement with the government which is a formal arrangement negotiated between an Australian employer and the Australian Government. Applying for a visa under a labour agreement is the only migration pathway for employers seeking to recruit overseas workers for semi-skilled positions, or skilled positions where concessions to mainstream visa requirements are sought.

This includes positions which are currently not listed on Short Term Skilled Occupation List (STSOL) or Medium and Long-term Strategic Skills List (MLTSSL).  Where standard immigration pathways are an option, they should be used in preference to a labour agreement – this includes the standard TSS Framework as well as the Employer Nomination Scheme, or the Regional Sponsored Migration Scheme.

However, it is important to note that labour agreement comes in different shapes, forms are sizes. In addition to the standard company agreements as well as industry specific agreements, it is also possible to negotiate an agreement with the government under the Project Agreement Stream.

What exactly is a project agreement?

Project agreements are a two-tiered agreement stream; the first tier consists of an overarching deed of agreement negotiated with a project company with the second tier comprising individual labour agreements with direct employers. They are available to project companies that own or manage the construction phase of large resources or infrastructure projects.

Once an overarching deed of agreement is in place, employers may seek to be endorsed by the project company for a labour agreement.

Project companies with projects endorsed by the Department of Foreign Affairs and Trade under the China-Australia Investment Facilitation Agreement can also request a project agreement.

A project company will negotiate an overarching deed of agreement with the Department of Home Affairs. Home Affairs then negotiate individual labour agreements directly with employers.

Project agreement requires the business to also negotiate a Labour Agreement (LA) Structure which includes requirements to ensure that Australian workers as well as those holding permanent residency always get priority over foreign employees: