I almost cried when I phoned Lorenzo to let him know his visa was approved … and I think he actually did! It is such a huge transition for two successful Italian businessmen and their families to undertake such a risky endeavour. It would be a big deal to build, establish and open a new restaurant – let alone doing this from the other side of the world in a different language, in a different country, on a different continent, in a different hemisphere and totally different time zones altogether! 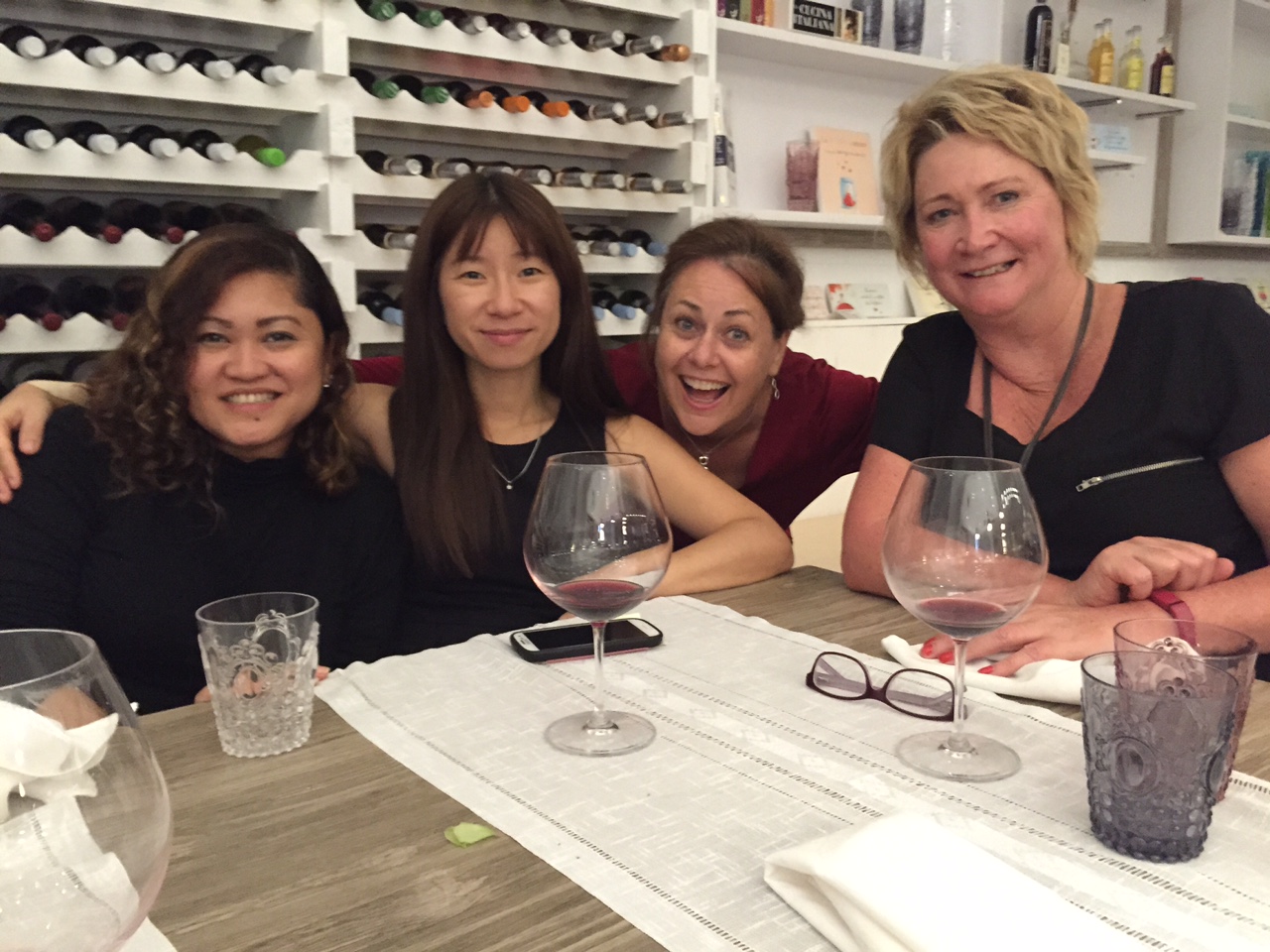 I feel personally honoured to have played such an essential role in the success story of Davvero Caffé e Cucina. This wonderful Italian restaurant in Perth, Western Australia is owned by two amazing Italian men and their awesome wives who have supported them in fulfilling their dreams to set up a business in Australia and make the move to live on the shores of Australia.

The combination of excitement and anxiety I felt throughout the process of assisting them to lodge and establish Davvero Caffé e Cucina restaurant as a Standard Business Sponsor, totally inspired me to share the following success story.

Owners Cristiano Fraulini and Lorenzo Rattazzi first contacted Perdaman Global Services twelve months ago with regards to their visa options. I was entrusted to assist them in achieving their goal to set up an authentic Italian restaurant in Perth.

Cristiano and Lorenzo have excellent English language skills, degree level qualifications with prior work experience in restaurant and hospitality industries. Working with Perdaman Global Services, they first had to establish the restaurant as a Standard Business Sponsor.

It was challenging to do this as the restaurant was not yet opened to the public. As a migration agent it was my job to provide the Department of Immigration and Border Protection (the Department) with the correct information to get the business approved. It was a great victory when this first step was granted.

Thereafter, we focussed on the visa applications for the owners. Cristiano, the Restaurant Manager, along with his wife and three children, AND Lorenzo, the business development manager, retail manager and importer. This was a tricky position to get across the line because Davvero Caffé e Cucina restaurant is also a retail establishment that imports gorgeous Italian jewellery and homewares, not to mention some stunning Italian wines and produce.

It was in early December 2014, and with great joy, I notified Cristiano that his Australian 457 visa has been approved and that he and his family could arrange their flights and prepare for the big mobilisation in January 2015.

Now on to Lorenzo’s application. Two weeks passed by and we had not heard from the Department. Christmas was fast approaching – what was going on? Lorenzo’s distinct voice and Italian accent became very well recognised by our receptionist with Lorenzo and me talking with each other every couple of days. Did I mention that Lorenzo also has a wife and three school aged children? Christmas and New Year came and went.

Having agreed to fly ahead into Perth and hope for the best, Cristiano and his family arrived into Perth. The children were enrolled into Perth Schools and the restaurant fit out and remodel was well under way. A new industrial air conditioner was also being installed.

Davvero Caffe e Cucina restaurant opened its doors in Perth in March 2015. Less than 3 months on, the restaurant is enjoying a roaring trade, fully booked five nights per week with patrons queuing for lunch and homemade Italian pastries.

On the evening of 9 April 2015, I decided to arrange a dinner gathering with my CEO, Noelene Merrey and colleagues at Davvero Caffé e Cucina to taste the amazing and delicious exotic Italian cuisine served.

Australian Business Visa encourages successful business people to settle permanently in Australia and develop new or existing businesses, or invest in Australia. The program is largely a two-stage process and migrants enter Australia initially on a provisional (temporary) visa, generally valid for four years. The program selects migrants who have demonstrated history of involvement in innovative activity and innovative entrepreneurs who will transfer their skills to Australia and diversify the existing pool of business expertise.

Australia is a great place to do business. People wanting to start a business or invest in Australia can do so with the right visa. If you plan to sponsor yourself and set up your own business in Australia, Perdaman Global Services is able to arrange registration of your Australian company and prepare all the relevant documents for your business.

Perdaman Global Services has assisted thousands of people to make the move to live and work in Australia. Please be in touch with us at info@perdaman-gs.com.au. or perhaps you can ask for me, Kylie Ford, Registered Migration Agent No: 1067772 at +61 9346 8888. 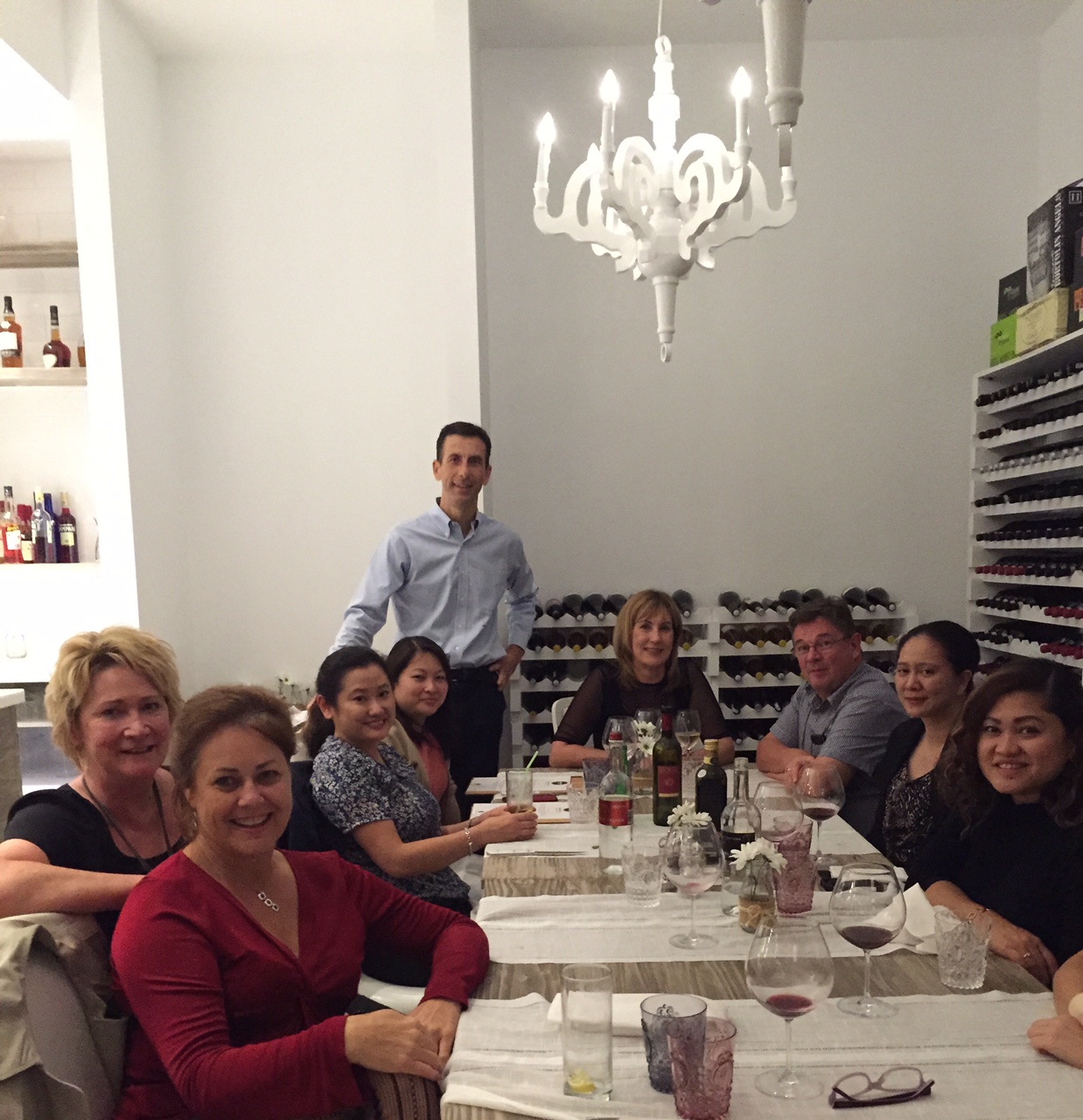 p/s By the way, do you know the word Davvero, (Italian word means “Really” in English) !