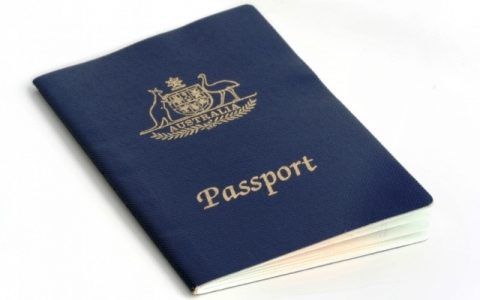 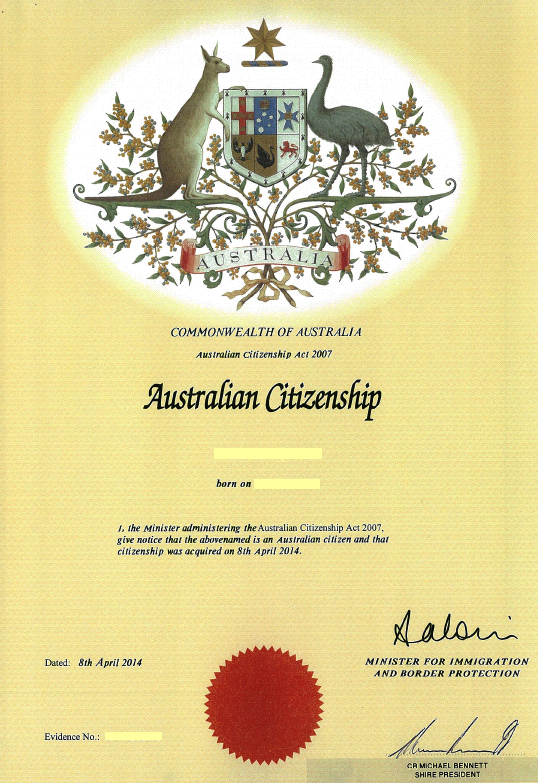 Many migrants who have held ‘Permanent Resident’ status for 12 months or longer, have become eligible (again) overnight to apply for Australian citizenship.

Proposed legislation had sought to impose a relatively high English Language requirement and to make permanent residents wait at least four years before applying for citizenship.

The bill, introduced in June 2017, has now been abandoned, after the government failed to obtain the necessary support to pass it before expiry of the deadline.

Immigration Minister Peter Dutton however, has announced that he will continue to seek changes to the Australian citizenship requirements under a new bill which he plans to introduce in the near future.

While details of the proposed new bill are still sketchy, Mr Dutton plans for the bill to come into effect on 1 July 2018.

Until then, citizenship applications will be assessed in accordance with the legislation current at the time of application.

Under the ‘revamped’ bill planned by Mr Dutton the English Language requirement will be lowered from the previously sought ‘competent’ level (Band 6) to ‘modest’ (Band 5); in practical terms this suggests that aspiring citizens will still have to pass a formal English Language test;

A mandatory English Language test will constitute a new citizenship requirement: currently an applicant is deemed to have a satisfactory level of English by passing the ‘Citizenship Test’ which can only be undertaken in English.

Under current legislation migrants must have been living in Australia lawfully for 4 years immediately before applying for citizenship and meet the following residency requirements within the relevant 4-year period:

Some exemptions and other pathways to Australian citizenship are available depending on the circumstances.

To find out if you are eligible to apply for Australian citizenship now – or before 1 July 2018- contact Perdaman Global Services (Perdaman) at advice@perdaman-gs.com.au

Our experienced team is looking forward to prepare, manage and submit your citizenship application so you can embark on the final step of your migration journey with minimum stress and maximum confidence.